A primary school (or elementary school) is a school for children between the ages of about five and eleven. It comes after preschool. When children finish learning at primary school, they go to secondary school.

In India, "Primary Education" means the 'Nursery', the 'Kindergarten' and four years of regular schooling thereafter. Admission to Nursery classes is for children above two years so that the age is 6+ when entering Class I. Children are taught language (mother tongue and English) reading/writing skills, basic arithmetic and quite a good amount of general information about the country, people, statesmen, great people, flora & animals. However, this is true only for schools in the urban areas. Rural schools do not have Nursery or Kindergarten; they admit straight at Class I when the child is six. Further, the rural schools use the mother tongue as medium of instruction, not resorting to English in any way. Primary education is free in government schools. Moreover, rural primary schools offer free mid-day meals to children (the government pays for it) so that the drop out rate comes down. States of West Bengal, Maharashtra, Manipur, Nagaland and Kerala have done very good work in this way of spreading primary education. 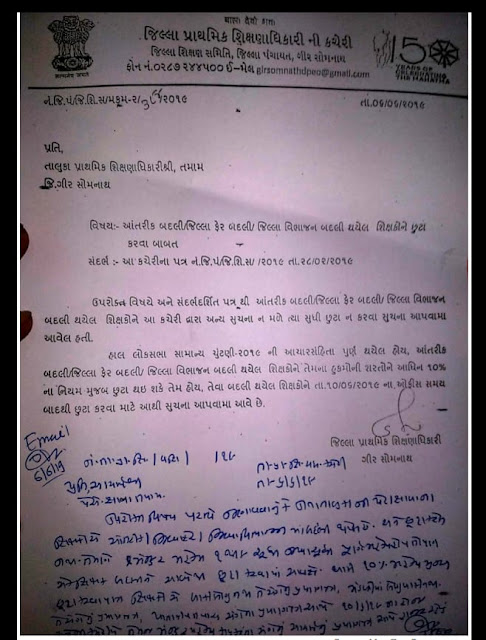 In Singapore, primary school refers to those students who are normally between the ages of 7 to 12. Primary School is classified as P1 to P6 for Primary 1 to Primary 6 respectively. At the end of P6, students sit for a national level Primary School Leaving Exam (PSLE) which is used for placement into Secondary School. Prior to Primary School, pupils attend Kindergarten School for 2 years.

In Germany, the primary school is called "Grundschule" and is normally from first grade to fourth grade so it is usually for children who are between six and ten years old. In some eastern states, for example in Berlin, the Primary School is for children up to age 12. In most German states the children start learning English in third grade on a very low level, they learn how to count and the names of the colors and other easy things. But because of that low level a German child who has finished Primary School is normally not able to form correct English sentences. In Primary School the children are prepared for the secondary education. Primary School students attend three main subjects: Math, German and General Knowledge ("Sachkunde"). In General Knowledge the children learn about nature, about their own body, how to ride a bicycle safely and something about the city they live in and of course about Germany. Beside those main subjects the children attend subjects like arts, music and Physical Education.